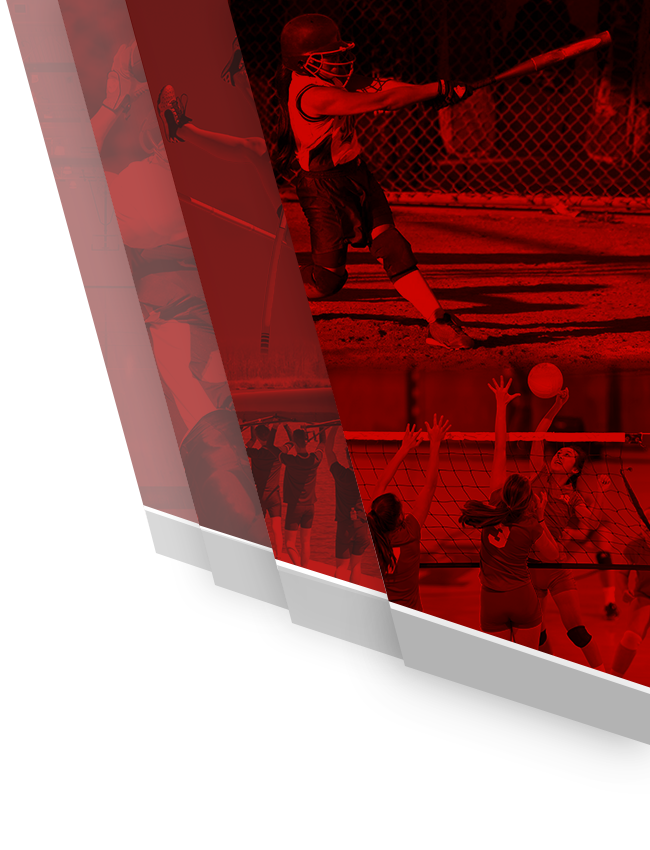 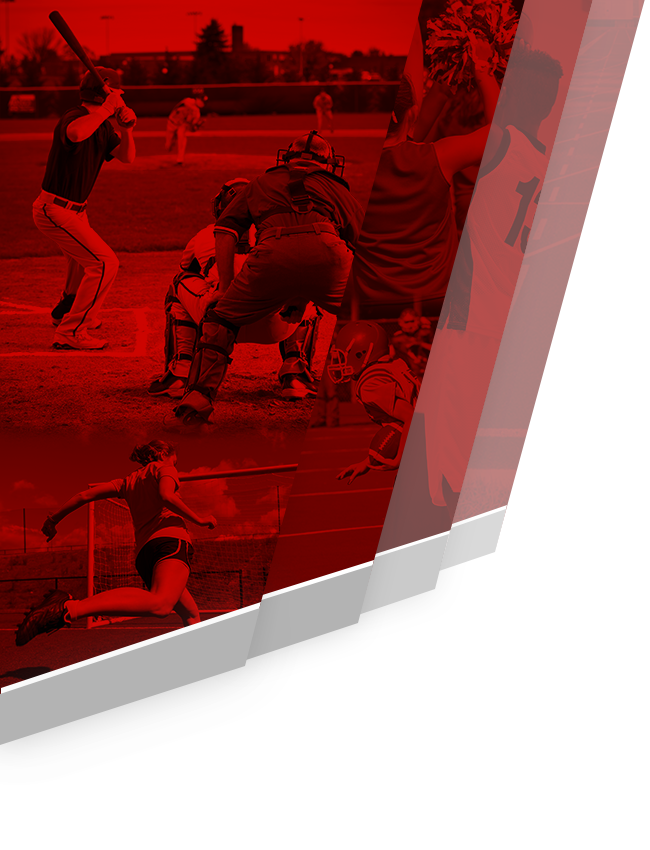 No Events This Week Events are added by athletic staff. 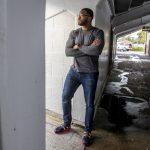 MUSKEGON, MI – Shane Fairfield recalls sitting at home on a December night in 2013, watching Michigan State defeat Ohio State in the Big Ten championship football game before he drifted to sleep. At 2 o’clock in the morning, Fairfield received a phone call. It was from Damon Knox, who had contributed to the Spartans’

No Events This Week Events are added by athletic staff. 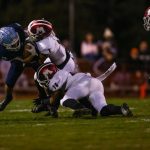 After the Division 3 top-ranked Big Reds’ 53-0 manhandling of the Division 2 fourth-rated Sailors before an overflow crowd of roughly 6,000, the biggest statement of the night belonged to Mona Shores coach Matt Koziak. “Since I’ve been here at Shores, they’re the best team we’ve faced in my nine years at Shores for sure,”